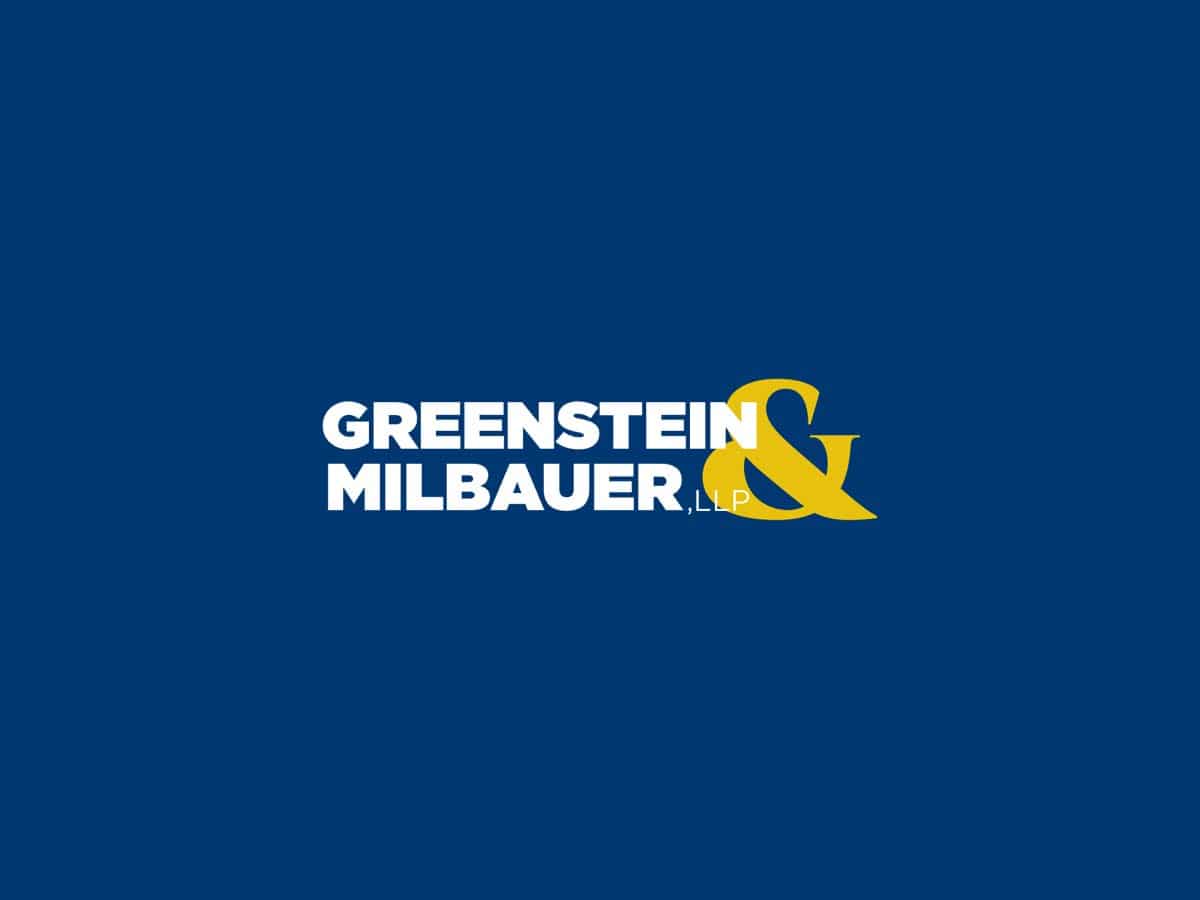 A second Jury has cleared Kansas City Royals mascot Sluggerrr of negligence in a 2009 incident involving a foil-wrapped hot dog’s journey from the mascot’s paw to an unwary fan’s face. As part of his between-innings antics, Sluggerrr threw the dog behind his back, hitting Royals fan John Coomer hard enough for him to suffer ... Read More

Causation is a term that factors heavily in personal injury law. Legally defined as “the act or process that produces an effect,” causation refers to the cause-effect relationship between one action or event and the resulting event. To win a personal injury case, one has to establish causation. The negligent action must be what caused ... Read More 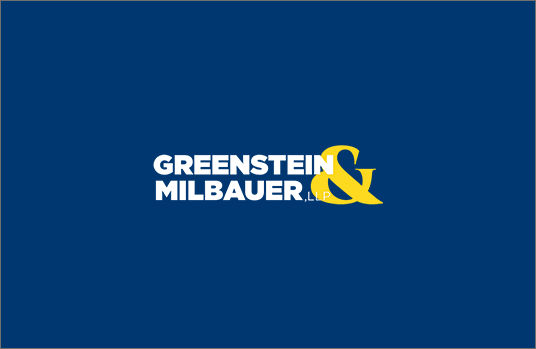 How Much is Your Case Worth?

Suffering injuries from any sort of accident can have far-reaching, often life-changing effects. Your outlook suddenly becomes uncertain, throwing your finances and plans for the future into disarray. It’s only fair that you receive compensation for your injuries. But how much will you need? How much is fair? What amount of money will it take ... Read More

How to Choose the Right Personal Injury Lawyer

If you’ve been hurt, you may be thinking about working with a personal injury lawyer. One of the major pitfalls you need to watch out for is choosing the wrong attorney, because doing so could cost you more than you know. The Pitfalls of Choosing the Wrong Personal Injury Lawyer When you’re involved in an ... Read More

Do I Have a Wrongful Death Claim?

When faced with the death of a loved one, your whole world has changed. Even if the deceased was not an income earner, you may be facing medical and funeral expenses in addition to the anguish of losing their loved one. You may find yourself wondering, even through your grief, how you’ll survive financially. Wrongful ... Read More

Disfigurement: Can I Be Compensated for Plastic Surgery?

Most people, when hearing the term “plastic surgery,” think of procedures like “nose jobs” and facelifts. Indeed, plastic surgery procedures are often elective, cosmetic treatments. But not always. Doctors often use plastic surgery techniques to repair a disfiguring injury. If you suffer a disfigurement from an injury caused by someone else’s carelessness, can you collect ... Read More