Don’t be a victim twiceChoose the right attorney! 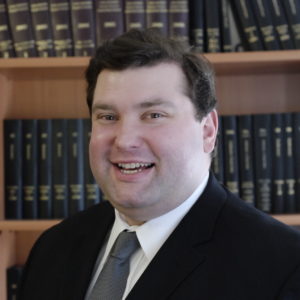 Christopher O’Donnell has worked for Greenstein & Milbauer since 2010. He specializes in Plaintiff’s Personal Injury Litigation.

He is admitted in New York and New Jersey and is committed to helping his clients achieve compensation for their injuries. He is a member of the New York State Trial Lawyers Association and the American Bar Association.

“Their communication with me was great and they were always quick to respond to emails and calls. I would highly recommend using Greenstein and Milbauer for motor vehicle accidents.”

"I put my trust in the law office of Greenstein & Milbauer and it paid off!"

"I couldn’t recommend them more highly!"

- Adam B. via Google

or fill out the form below for a

Touch below for a free case review 24/7.