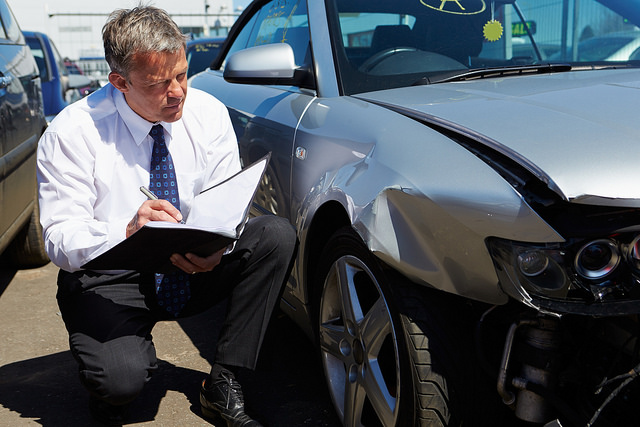 Accidents in New York City are common, but if you’ve been involved in one, you know that car accidents in NYC can take a huge toll, not only on your car but also on your health and finances. Statistics regarding car accidents in New York City often reflect alcohol or drug use resulting in DUIs, as well as motorcycle, pedestrian, and bicycle crashes, not to mention crashes caused by excessive speeds, trucks, and just plain inattention or distraction caused by cell phone use or other things.

According to the New York State DMV two-vehicle crashes are the most common on NYC streets contributing to the highest numbers of personal injury as well as property damage claims.

Here are some interesting statistics for New York City; nearly 200,000 collisions occurred across the five boroughs in 2014 and part of 2015. The borough of Queens had the highest total rate of collisions while the Bronx ranked highest in regard to the overall percentage of injuries.

An alarming number of collisions that caused injuries involved vehicle vs. bicycle, followed by vehicles crashing with scooters, motorcycles, and not surprisingly, taxis. A large number of the injuries associated with such accidents are exacerbated by not wearing seatbelts. There seems to be an obvious lack of knowledge regarding seatbelt laws in New York.

If you’ve been injured in a car accident in any of the city’s boroughs, you should contact a personal injury lawyer NYC sooner rather than later. You don’t have to deal with the fallout of an accident alone. Firms like Greenstein & Milbauer can provide invaluable advice.

Some of the most common injuries caused by car accidents in New York City include:

The attorneys at Greenstein & Milbauer want to inform anyone involved in a car accident to be aware that not all injuries are apparent immediately following a car accident. In some cases, it can take hours, days, or even weeks before symptoms of an injury appear. If you’ve been in a car accident, call a lawyer.

Please share this post or add your comments below and be sure to stay alert out there!